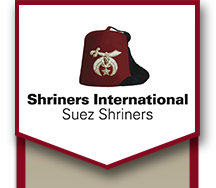 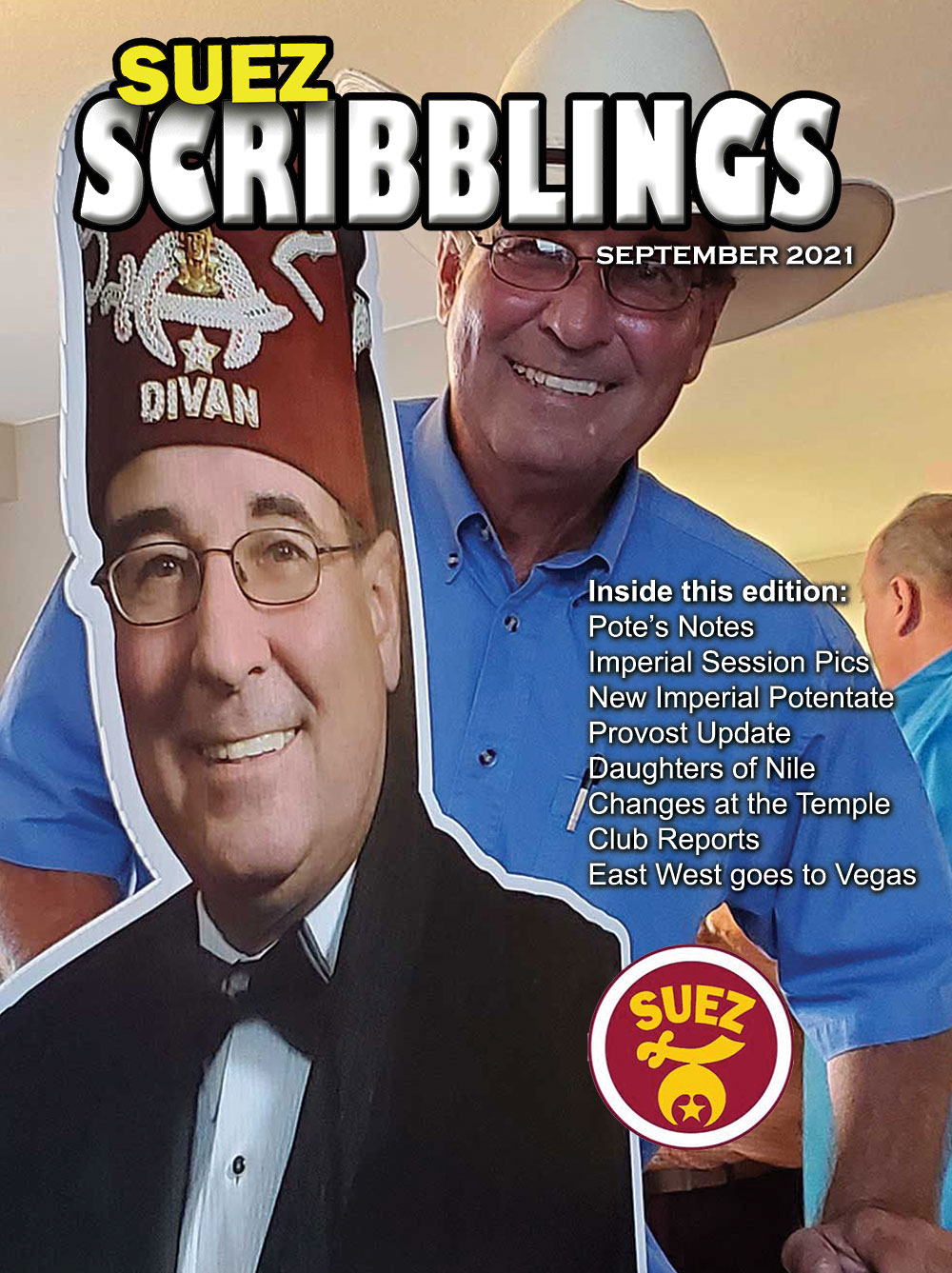 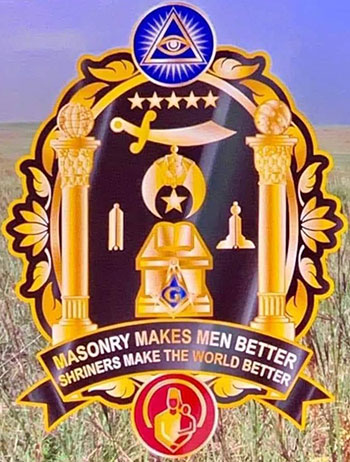 The Imperial Divan is the international governing body of Shriners International. The governing body works as a corporate Board of Directors and consists of 12 officers, each of whom is elected to the lowest position on the Divan and moves up one position each year, with the exception of the Imperial Treasurer and Imperial Recorder.

A similar organizational structure is followed at the local level within each temple around the world.

As a member of the Board of Directors, Bill Bailey has served as Chairman of Marketing & Communications, Donor Relations, Hospital Operations, Temple Officers Educational Seminars and Temple Procedures. He has also served on the Strategic Planning, Building & Equipment, Membership, Investments, Budget, Insurance, Real Estate & Natural Resources, Clinical & Basic Research Committees, and DeMolay, as well as the Shriners Hospitals for Children Open.

At the 2005 Imperial Session in Baltimore, Maryland, Imperial Sir Bailey was awarded the Imperial Potentate’s Award of Merit – the highest honor in the fraternity. The award recognizes outstanding achievement and selfless contributions to Shriners International and Shriners Hospitals for Children.

Bill Bailey is an Emeritus Member of the Iowa Corporation and an emeritus member of the Board of Governors of Shriners Hospitals for Children — Chicago. He serves as Sovereign of the Red Cross of Constantine, is a member of the Indiana College of Rosicrucians – 8th grade and is a member of DeMolay International, which recently awarded him the DeMolay Legion of Honor.

Bill Bailey is a member of Orak Shriners in Michigan City, Indiana, and served as the temple’s Potentate in 2009. He is a member of the Arab Patrol, Motor Patrol, Oriental Band, Sportsman’s Club and the South Lake County Shrine Club. He was Director General for the 1987 Great Lakes Shrine Association Business Session in Merrillville, Indiana.

Bill Bailey is a member of Porter Lodge #137 in Valparaiso, Indiana, and a member of the Elbert H. Gary York Rite. He is past Commander in Chief of the South Bend Valley of Scottish Rite, where he was coroneted with a 33rd Degree in 1997.

Bill Bailey served as the Great Banquet Community Lay Leader from 1998-2004, which is an orderly and structured weekend designed to strengthen and renew the faith of Christians. He served for four years on the Ogden Dunes Town Council, including as its President in 1995, and also served as Vice-President of the Ogden Dunes Home Association.

Bill Bailey was born and raised in Ogden Dunes, Indiana, a small lakeside community built on the shores of Lake Michigan, where he and his wife Debby currently reside. Bill received his Bachelor of Science degree from the University of Evansville in Indiana and is the third generation in his family to graduate from the university. Bill went on to receive his Master of Science degree from the University of Kentucky.

Bill Bailey is Vice President of Investments for Marcus & Millichap in Chicago, where he sells commercial investment real estate with his brother, John and son, Ross. He is a five-time winner of the Sales Recognition Award.

Shriners Hospitals for Children® is committed to providing what we call wrap-around care. It means we maintain a family-centered approach and are concerned with our patients’ overall health and well-being.

First Lady Debby Bailey is dedicated to helping Shriners Hospitals for Children give patients every possible advantage and opportunity to achieve their goals. The family-centered, innovative and compassionate care we provide helps children transform their lives and achieve their highest potential.

“We are dedicated to helping Shriners Hospitals for Children give patients every possible advantage and opportunity to achieve their goals” — First Lady Debby.

Lady Debby invites you to join her in Supporting the Transforming Lives program of Shriners Hospitals for Children®. To see more about this program visit www.lovetotherescue.org/first-lady-program or www.shrinershospitalsforchildren.org